This guide explains what referencing and citation is and how to use the APA, Chicago, Harvard, MLA and Vancouver Styles. It includes a short interactive tutorial on each style.

Harvard Style - what is it?

Academic writing requires authors to support their arguments with reference to other published work or experimental results/findings. A reference system will perform three essential tasks:

The Harvard style is a widely used referencing system to help you achieve these objectives.

How do I use the Harvard Referencing Style?

If the exact reference type you are looking for is not shown in this guide, look for one similar and follow the same rules. Alternatively consult the book “Cite them Right,” by Richard Pears and Graham Shields which is available in UCD Library.

It has been claimed that due to funding being almost exclusively available from the Irish Film Board (IFB), Irish film makers are restricted to the type of Ireland they can depict in their work (MacDougall, 2009). Jervir (2011) argues that subjects such as Northern Ireland are disproportionately represented as these are key areas of interest to the IFB.

The Harvard Style dictates that when using another's exact words, known as direct quotation, then those words must be placed in inverted commas/quotation marks ('' or "") followed by an in-text citation that includes the Author Last name, Year and page numbers. Inverted commas/quotation marks can be single or double, simply be consistent or check with your lecturer/school. For long quotations see example below.

Short quotations are generally held to be two or three lines in length. An example of a short direct quotation would be

It was reported that 'findings show children have a high level of enjoyment, while exercising with the system as indicated by the positive responses to all three questions' (Fitzgerald et al., 2008, p. 66).

Long quotations are generally held to be longer than three lines. These are laid out in a separate paragraph of text and indented. No inverted commas/quotation marks are included. An example of a long quotation would be

If you are including the ideas of another person from a specific page range or page in a source, rather than direct quotation, Harvard also requires you to include a page number. Your quote would look something like this

If you are unclear as to when to include a page number when quoting ideas, discuss this with your lecturer or tutor. Bring along examples to show them. 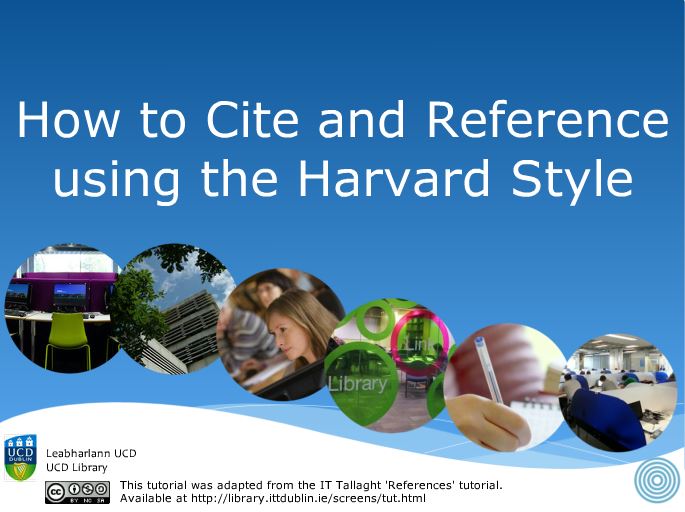