Skip to main content
It looks like you're using Internet Explorer 11 or older. This website works best with modern browsers such as the latest versions of Chrome, Firefox, Safari, and Edge. If you continue with this browser, you may see unexpected results.

Map Collections at UCD and on the Web: Historical Maps - Worldwide

Ancient World Mapping Centre  A web based, multilingual, spatially enabled community support system built using open source software and made freely available for reuse by other projects. Some free mapping sets for educational use are available.

Old Maps Online The OldMapsOnline Portal is an easy-to-use gateway to historical maps in libraries around the world. It allows the user to search for online digital historical maps across numerous different collections via a geographical search. Search by typing a place-name or by clicking in the map window, and narrow by date.

Historical Atlas of the 20th Century World history in maps with links to other sources.

Historic Cities Contains maps, literature, documents, books and other relevant material concerning the past, present and future of historic cities. 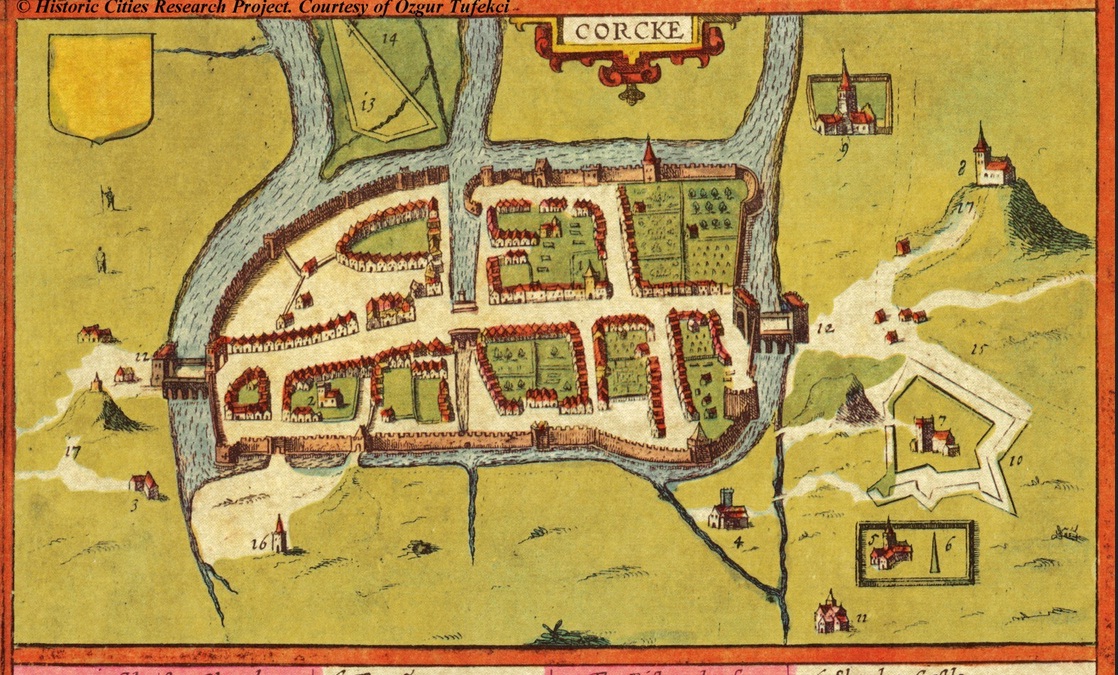 Historical Map & Chart Collection The Office of Coast Survey's collection covers the land and waters of the United States of America, including territories and possessions - both past and present.

The James Ford Bell Library at the University of Minnesota. Containing more than 1000 digitised historical maps from around the world.

World Digital Library makes available on the Internet, free of charge and in multilingual format, significant primary materials from countries and cultures around the world including thousands of maps. It is a collaborative project of the U.S. Library of Congress, UNESCO, museums, libraries and archives throughout the world

Historical Maps of Europe contains maps from various historical atlases, directories and handbooks, which include a Plan of the Battle of Waterloo, an early 20th century Baedekers' map of Milan, and maps of Classical Greece.

A vision of Britain Through Time  Historical maps from 1801-1960. The collection has three types of maps - boundary, topographic and land use.

Ordnance Survey six-inch mapping  England and Wales from the 1840s to the 1950s.

The Venice Project This collection of 191 cartographic items from the Yale University Map Library mainly consists of maps and globes created by Venetian cartographers during the 16th and 17th centuries. Historical maps up to and including 20th century and some maps of Italy made by non-Venetians are also included.