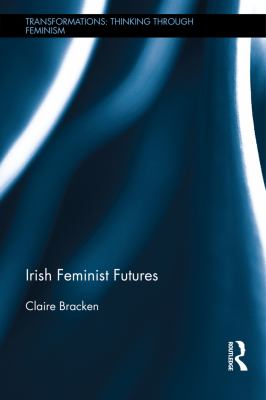 This book is about the future: Ireland's future and feminism's future, approached from a moment that has recently passed. 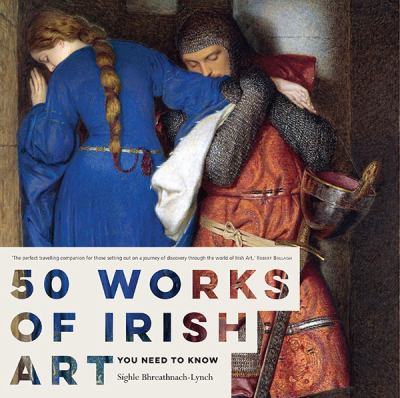 50 Works of Irish Art You Need to Know

Dr. Bhreathnach-Lynch, former Curator of Irish Art at the National Gallery of Ireland, expertly selects key works of Irish art that simply must be seen. 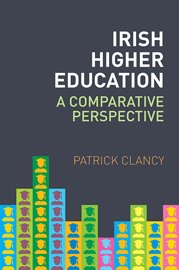 This book provides an authoritative account of Irish higher education from a comparative perspective. 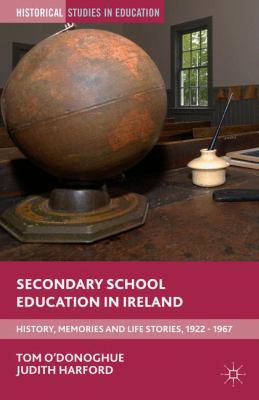 Exploring the memories of those who attended Irish secondary schools prior to 1967, this book makes an important contribution to a growing field of study which seeks to understand school experience through participants' memories. 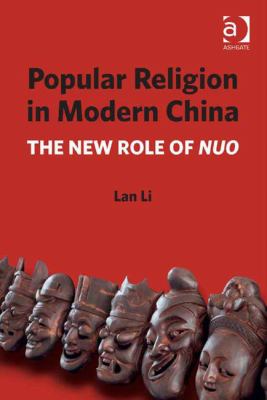 Since the early 1980s, China's rapid economic growth and social transformation have greatly altered the role of popular religion in the country. This book makes a new contribution to the research on the phenomenon by examining the role which popular religion has played in modern Chinese politics. 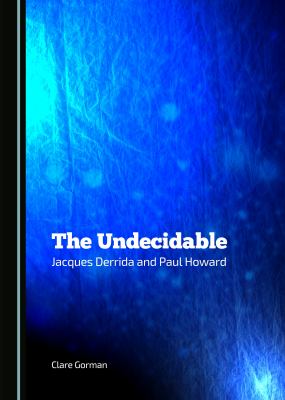 This book offers a detailed engagement between the French philosopher Jacques Derrida and the contemporary Irish author Paul Howard, aka Ross O'Carroll-Kelly. 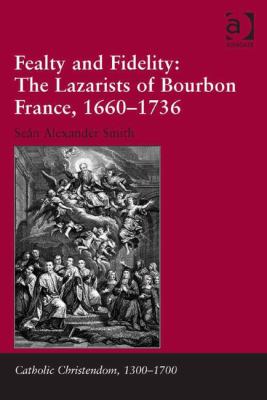 The career of the French saint Vincent de Paul has attracted the attention of hundreds of authors since his death in 1660, but the fate of his legacy - entrusted to the body of priests called the Congregation of the Mission (Lazarists) - remains vastly neglected. 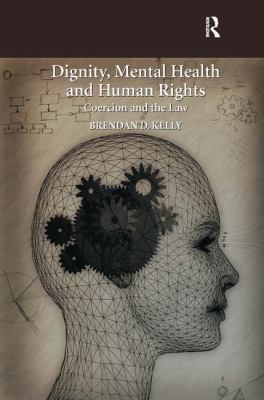 Mental Health and Human Rights Dignity Coercion and the Law

This book explores the human rights consequences of recent and ongoing revisions of mental health legislation in England and Ireland. 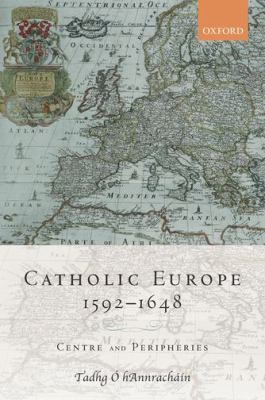 Catholic Europe, 1592-1648 examines the processes of Catholic renewal from a unique perspective; rather than concentrating on the much studied heartlands of Catholic Europe, it focuses primarily on a series of societies on the European periphery and examines how Catholicism adapted to very different conditions in areas such as Ireland, Britain, the Netherlands, East-Central Europe, and the Balkans. 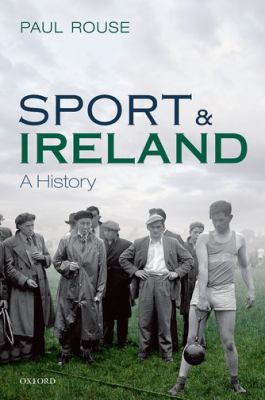 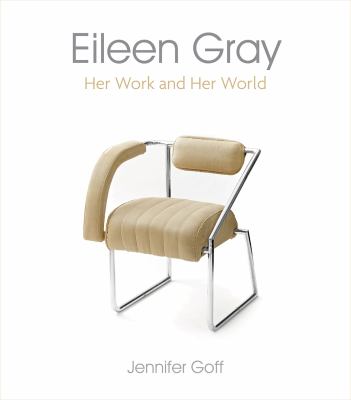 Eileen Gray - the renowned and highly influential architect, furniture-maker, interior designer, and photographer - was born in Ireland and remained, throughout her life, an Irishwoman at heart. 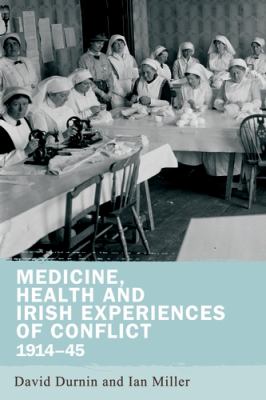 Medicine, Health and Irish Experiences of Conflict, 1914-45 explores Irish experiences of medicine and health during the First and Second World Wars, War of Independence and Civil War. 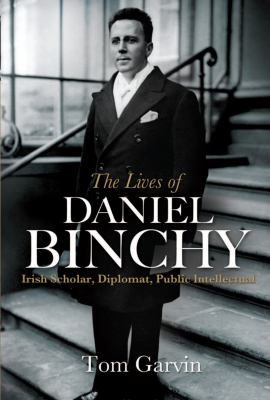 The Lives of Daniel Binchy

Tom Garvin's majestic and fascinating biography explores the life of the indelible Irish intellectual and diplomat, Daniel Binchy, whose personal and public lives spotlight post-independence Ireland at its inception. 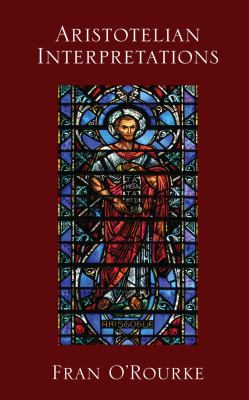 Aristotle's phrase 'Every realm of nature is marvellous' serves as an underlying and unifying motif for this volume of original essays.] 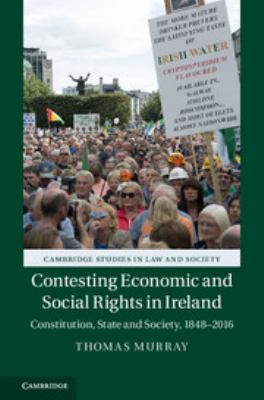 This book presents a political understanding of socio-economic rights by contextualising constitution-makers' and judges' decision-making in terms of Ireland's rich history of people's struggles for justice 'from below' between 1848 and the present. 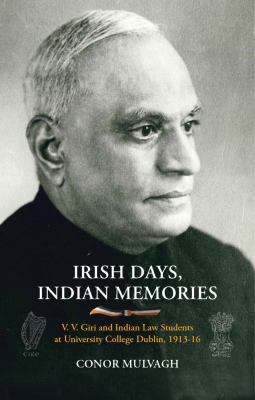 Irish Days, Indian Memories offers a unique insight into an unexpectedly momentous facet of Dublin's political and student life from 1913 to the end of the turbulent year that was 1916. V. V. Giri, fourth President of India (1969-74) who would later say of himself 'when I am not an Indian, I am an Irishman', and a group of twelve Indian law students at King's Inns and University College Dublin in Ireland, witnessed and participated in the events of these dramatic years. 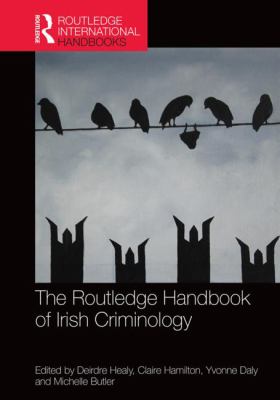 The Routledge Handbook of Irish Criminology

ALSO AVAILABLE AS AN EBOOK.
The Routledge Handbook of Irish Criminology is the first edited collection of its kind to bring together the work of leading Irish criminologists in a single volume. 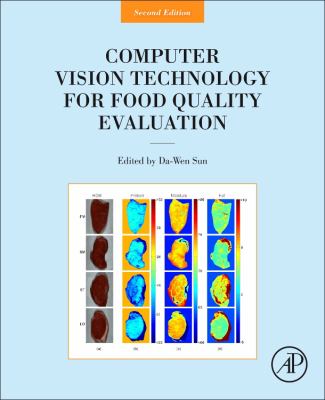 Computer Vision Technology for Food Quality Evaluation, Second Edition continues to be a valuable resource to engineers, researchers, and technologists in research and development, as well as a complete reference to students interested in this rapidly expanding field. 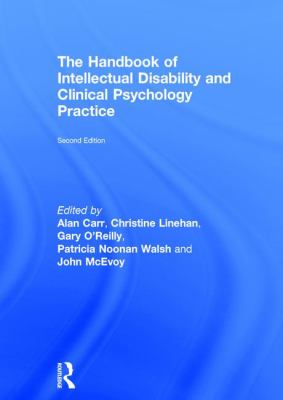 The Handbook of Intellectual Disability and Clinical Psychology Practice

The Handbook of Intellectual Disability and Clinical Psychology Practice will equip clinical psychologists in training with the skills necessary to complete a clinical placement in the field of intellectual disability. 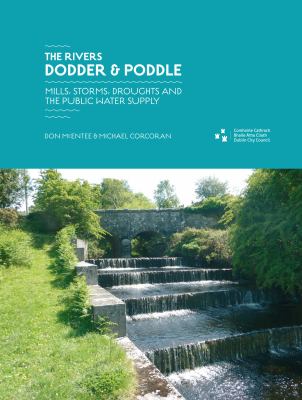 The Rivers Dodder and Poddle

'The Rivers Dodder and Poddle' is the first in a new series of books issued by Dublin City Council to explore the engineering history and heritage of the city. Peter Lombard and His Students

Peter Lombard is best known for his groundbreaking theological work, the Sentences. But the exclusive focus on this work has tended to divert attention away from other aspects of his life and work. This book therefore takes a broadly biographical approach to Peter Lombard, examining him in relation to his environment and milieu.