ORCID: What is ORCID?

ORCID (Open Researcher & Contributor ID) is a registry of unique identifiers for researchers and scholars that is open, non-profit, transparent, mobile and community-based.

ORCID provides a persistent digital identifier that distinguishes you from every other researcher and contributor and supports automated linkages across all your professional activities.

ORCID is available free of charge to individuals, who may obtain an ORCID identifier, manage their record of outputs and activities, and search for others in the registry.

"ORCID aims to solve the name ambiguity problem in research and scholarly communications by creating a central registry of unique identifiers for individual researchers and an open and transparent linking mechanism between ORCID and other current researcher ID schemes. These identifiers, and the relationships among them, can be linked to the researcher's output to enhance the scientific discovery process and to improve the efficiency of research funding and collaboration within the research community."

Who is using ORCID?

Research Institutions such as CERN, Sloan Kettering Cancer Center, National Institutes of Health and the Chinese Academy of Sciences.

UCD is an ORCID Member Organisation

UCD is an ORCID Member Organisation. See here for more details on the benefits of ORCID membership for organisations.

ORCID is now integrated with UCD's Research Management System. This means that UCD researchers can link their RMS profile with their ORCID to identify and import their publications and outputs.

How can I change my research affiliation and contact details after I have left UCD?

ORCID provides a persistent digital identifier (ORCID ID) that researchers own and control themselves.

Researchers can update their ORCID profile, including their email address, at any time so that other researchers can contact them. 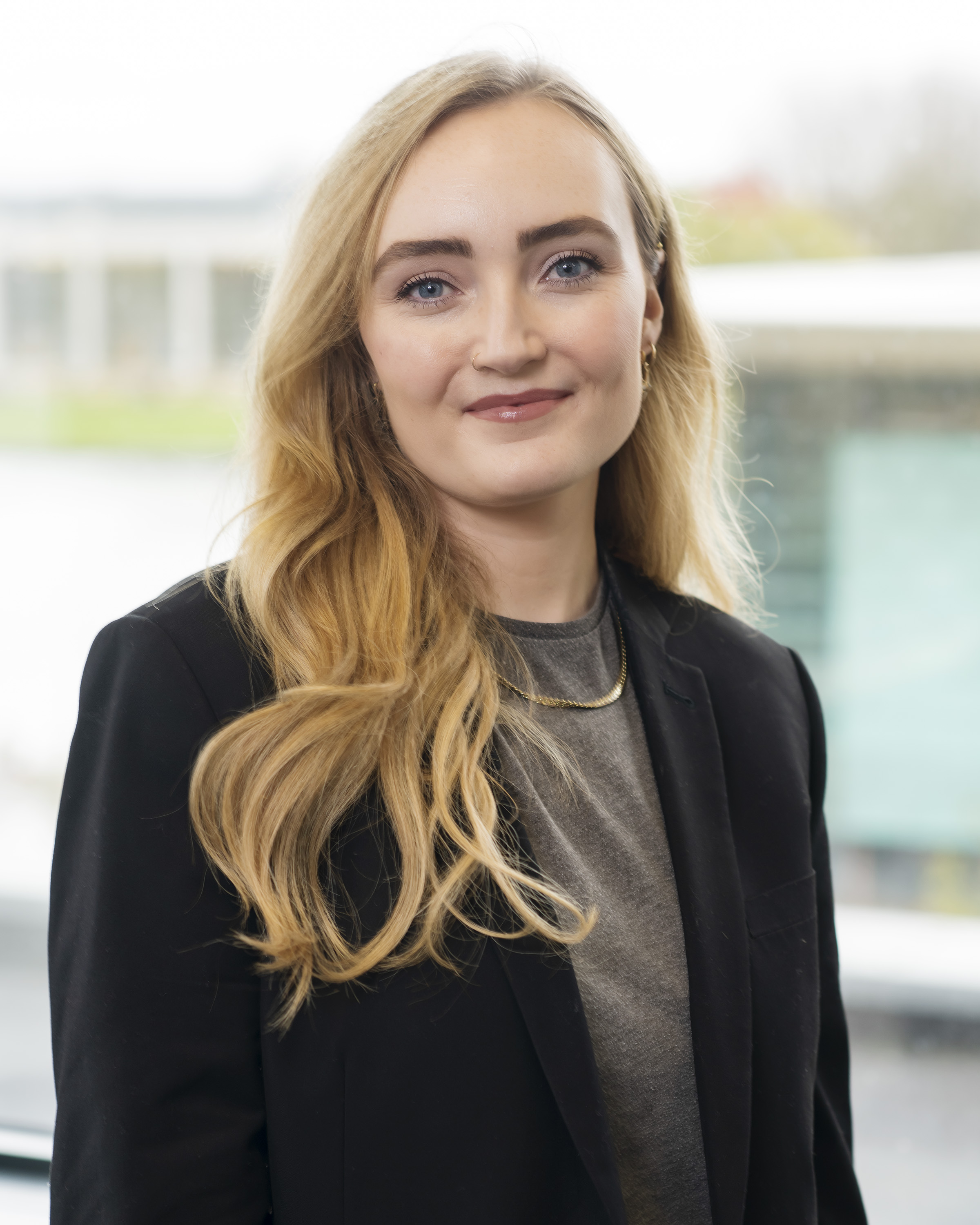