Carlow Arts Festival is a multi-disciplinary arts festival, that takes place in Carlow. Now in its 43rd year, the festival supports arts and culture in all its forms, promoting the growth of visual art, theatre, music, dance and circus by offering wide ranging artistic experiences to appeal to diverse audiences.

For its first decade, the festival was run by a core team on a voluntary basis. Among the most active organisers were Bride de Roiste (Irish language), Deirdre Brennan (English and Irish poetry) and Fr. Kevin O’Neill (visual arts). A central aim was to make the world of arts more accessible for the local Carlow community as well as the desire to provide a platform for local artists and craftspeople to display publicly.

In the 90s, Éigse continued to depend on volunteer committees but began to focus less on the Irish language and more on the visual arts, with an upscaling of the programme and the addition of several international artists.

In 2002/2003 the first professional director was appointed as the festival started to move into a more professional era with a renewed focus on a multi-disciplinary programme and in 2013 the festival changed its name to Carlow Arts Festival.

Carlow Arts Festival has continued to evolve and is now one of only 7 Arts Council funded festivals in the country, and a highlight of the Irish cultural calendar. The mission of the festival remains the same: to make art accessible for everybody. 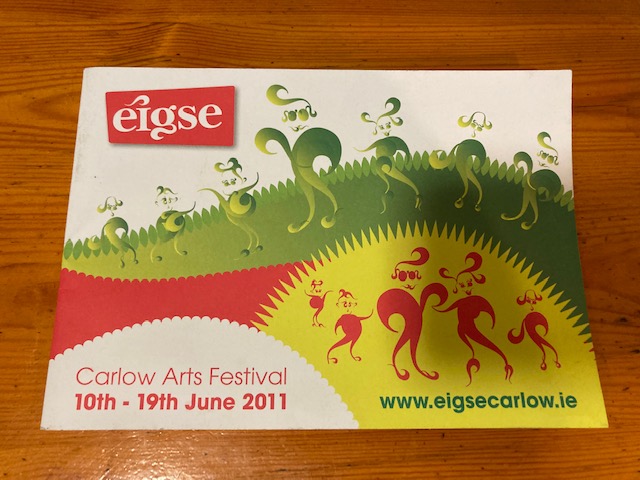 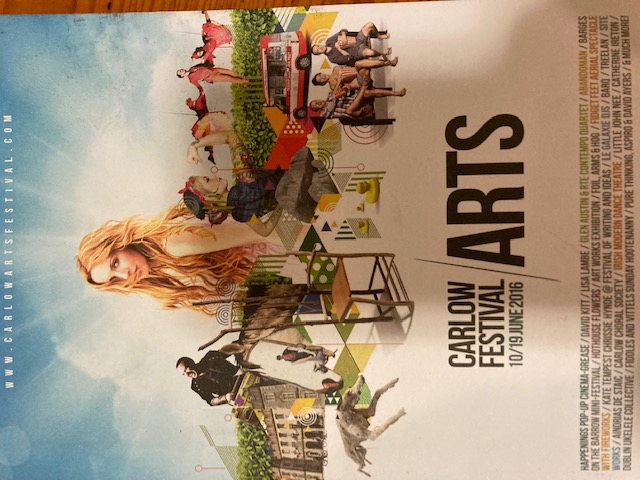 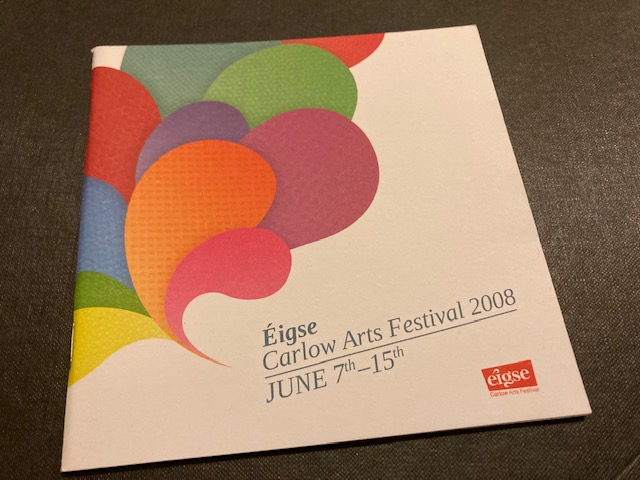 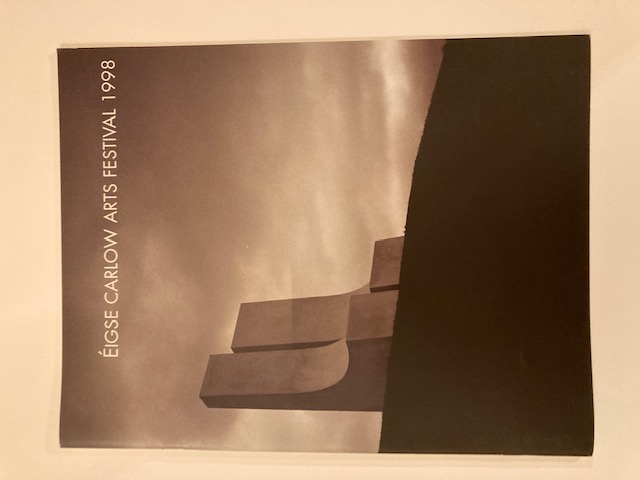 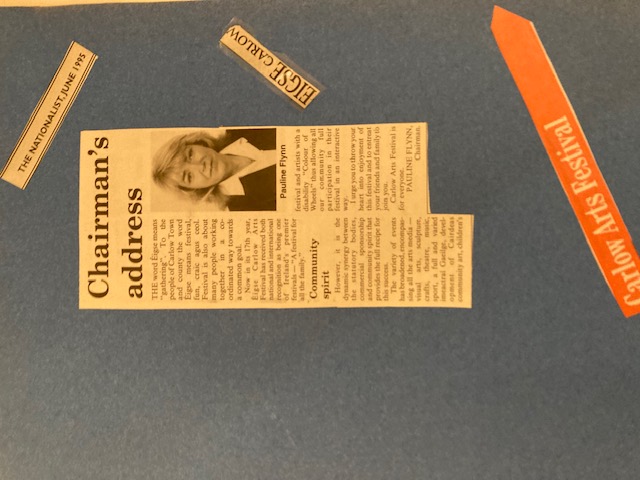 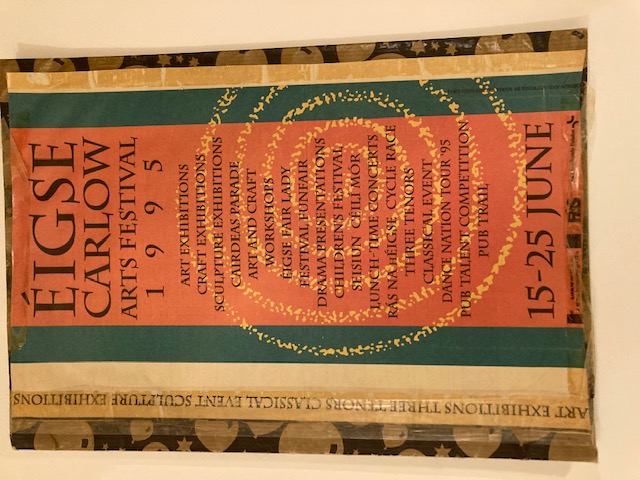 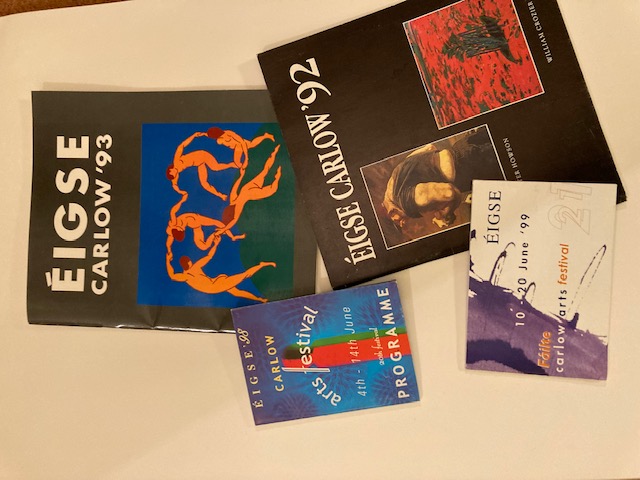 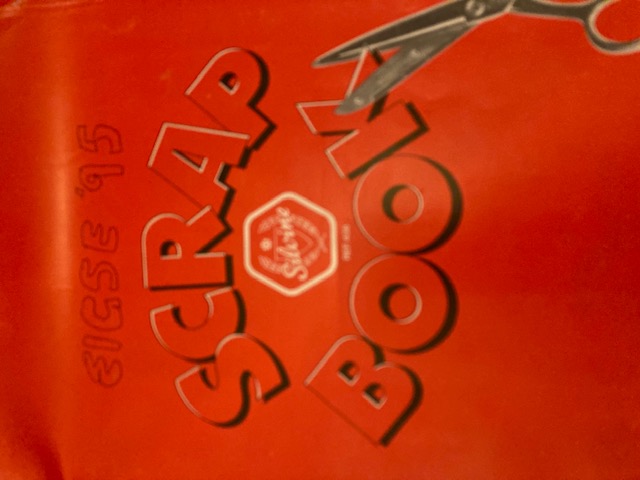 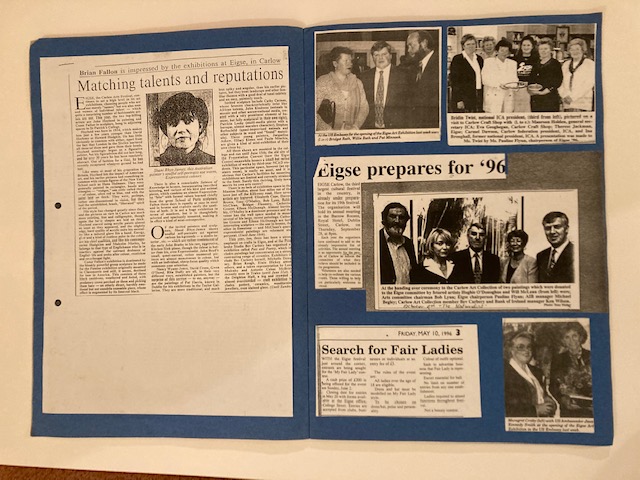 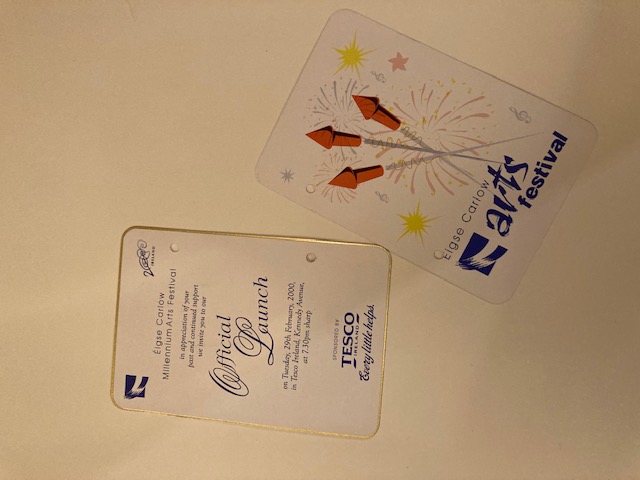 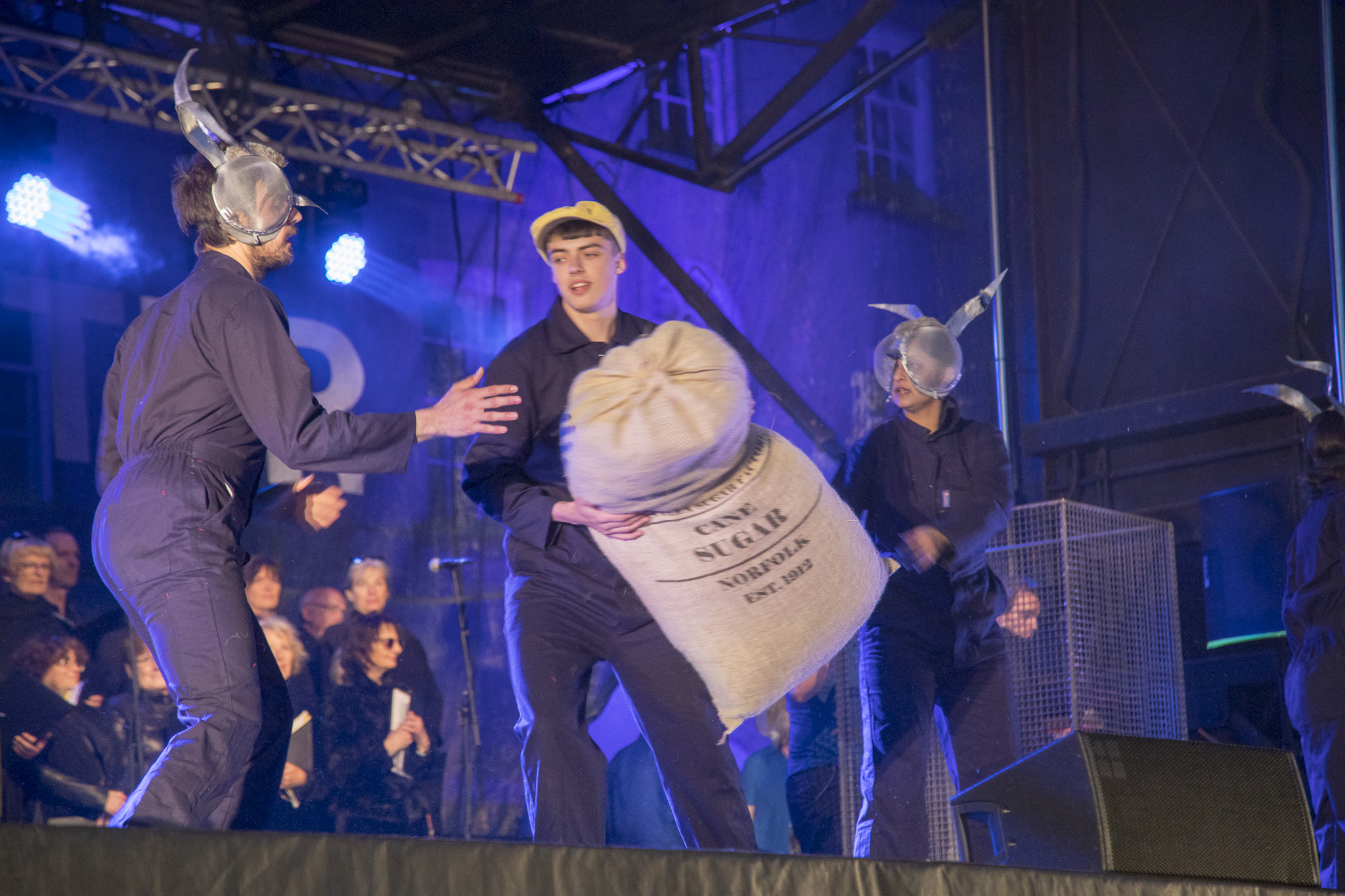 As part of its 40th Anniversary celebration, the festival commissioned Sugartown, a year-long collaboration between acclaimed international director Dina Abu Hamdan, composer Denis Clohessy and the people and communities of Carlow. 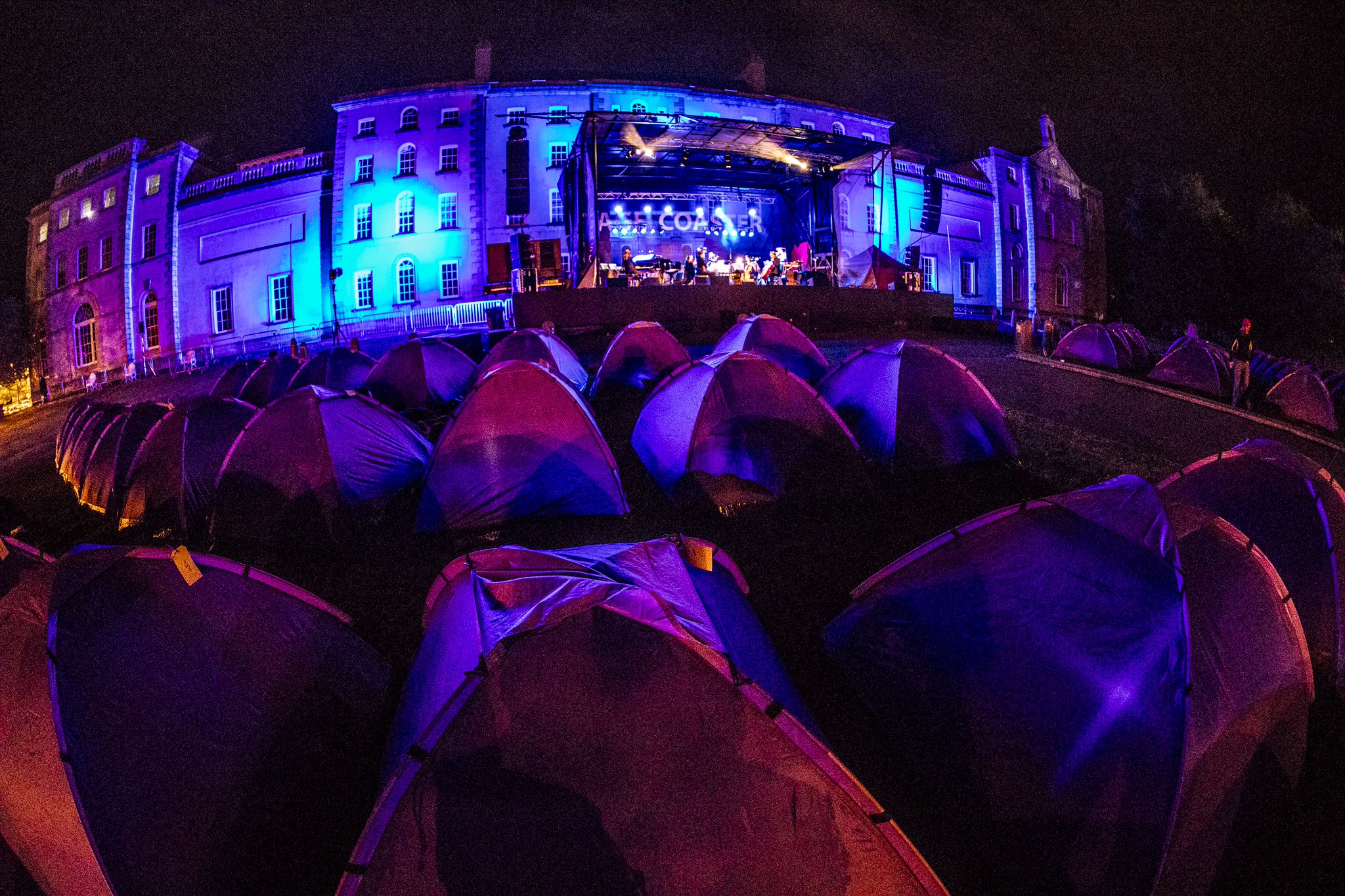 Following sold out performances worldwide, including in Sydney Opera House, Philharmonie de Paris, Grand Park in Los Angeles, and Amsterdam’s Concertgebouw, it was a real coup for Carlow Arts Festival to bring Sleep to Carlow. Festival audiences were able to experience Richter’s “personal lullaby for a frenetic world” from pre-pitched tents and under the stars on the grounds of Carlow College.

What Am I Worth? 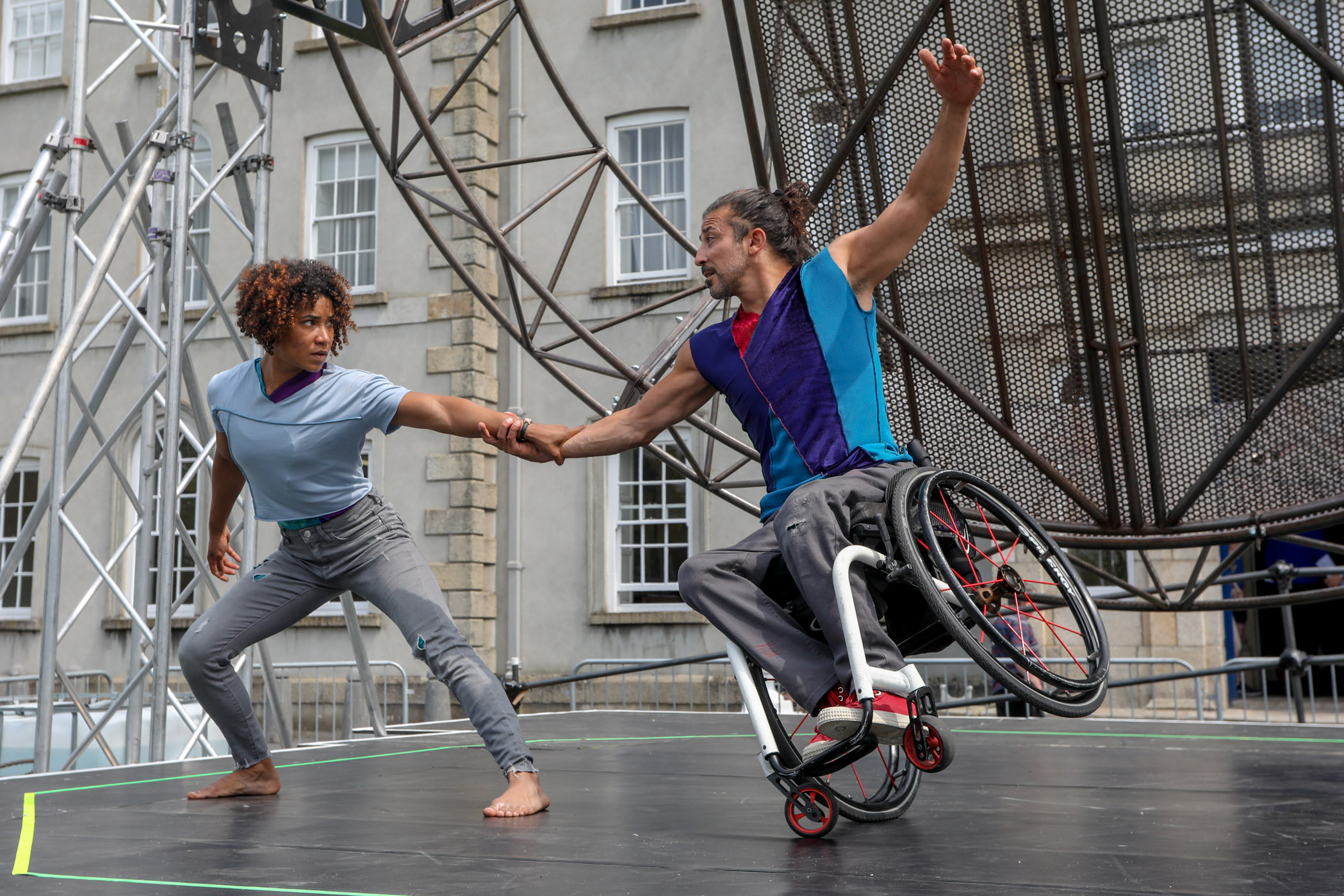 One of the undoubted highlights of the 2018 festival was What am I Worth? by Extraordinary Bodies, a UK circus company that features participants of all abilities.

Extraordinary Bodies worked with a group of disabled and non-disabled Carlow community members to create the ground-breaking show. Seven extraordinary artists danced, flew, catched, played and sang on a flying, tipping, and spinning stage, as they grappled with what it means to value each other in a world of instant judgments.

The show’s world première in Carlow was followed by a UK Tour ending at the National Theatre in London.

Connect with the Festival