St. Patrick's Festival, Ireland, a multi-day celebration which takes place annually on and around March 17, St. Patrick's Day - the national holiday of Ireland. Established in 1995. The festival is based in Dublin city, but the festival organized events nationally.

The first St Patrick's Festival was held on 17 March 1996. In 1997, it became a three-day event, and by 2000 it was a four-day event. This expanded to five days in 2006. By 2009 the parade, which forms the centrepiece of the festival, was attracting over half a million spectators. In addition to its cultural importance the event is a major tourist attraction, showcasing a modern and creative Ireland. Celebrated in countries around the world, St Patrick's Festival showcases Ireland's creative energy, ideas and enthusiasm, making our national holiday an unforgettable experience for all. 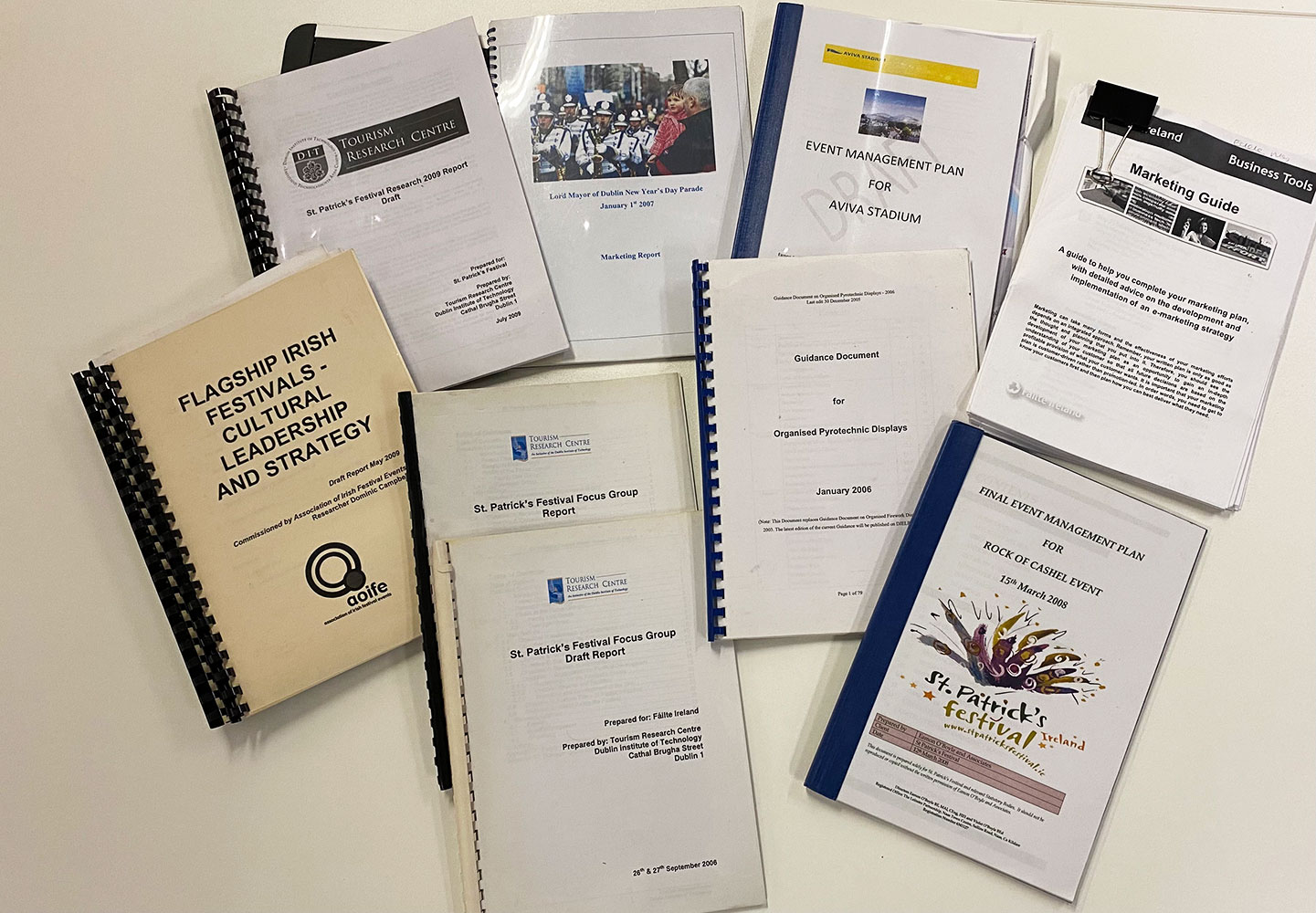 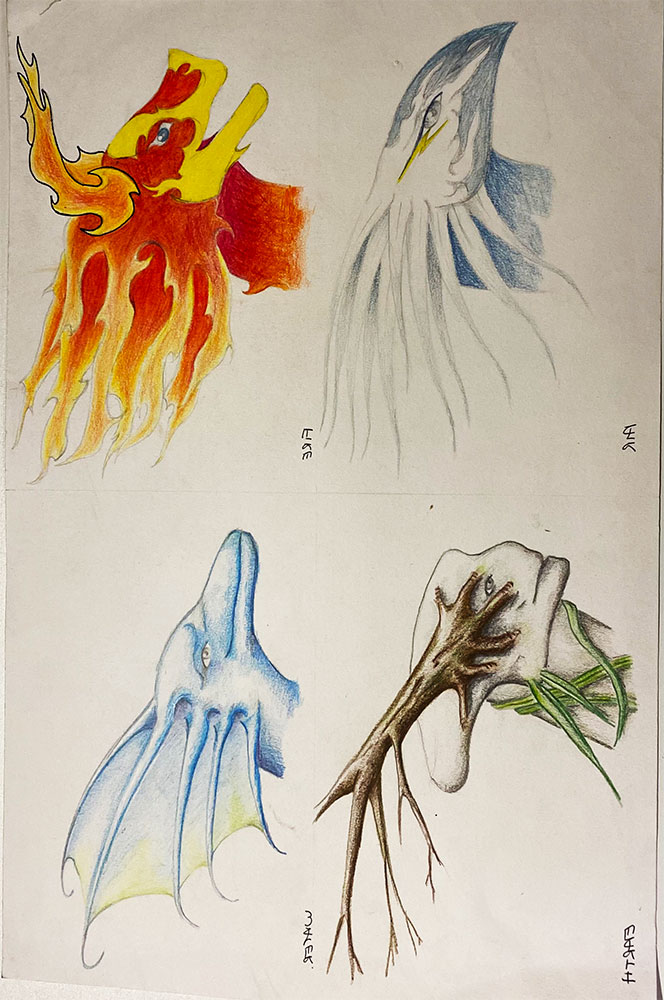 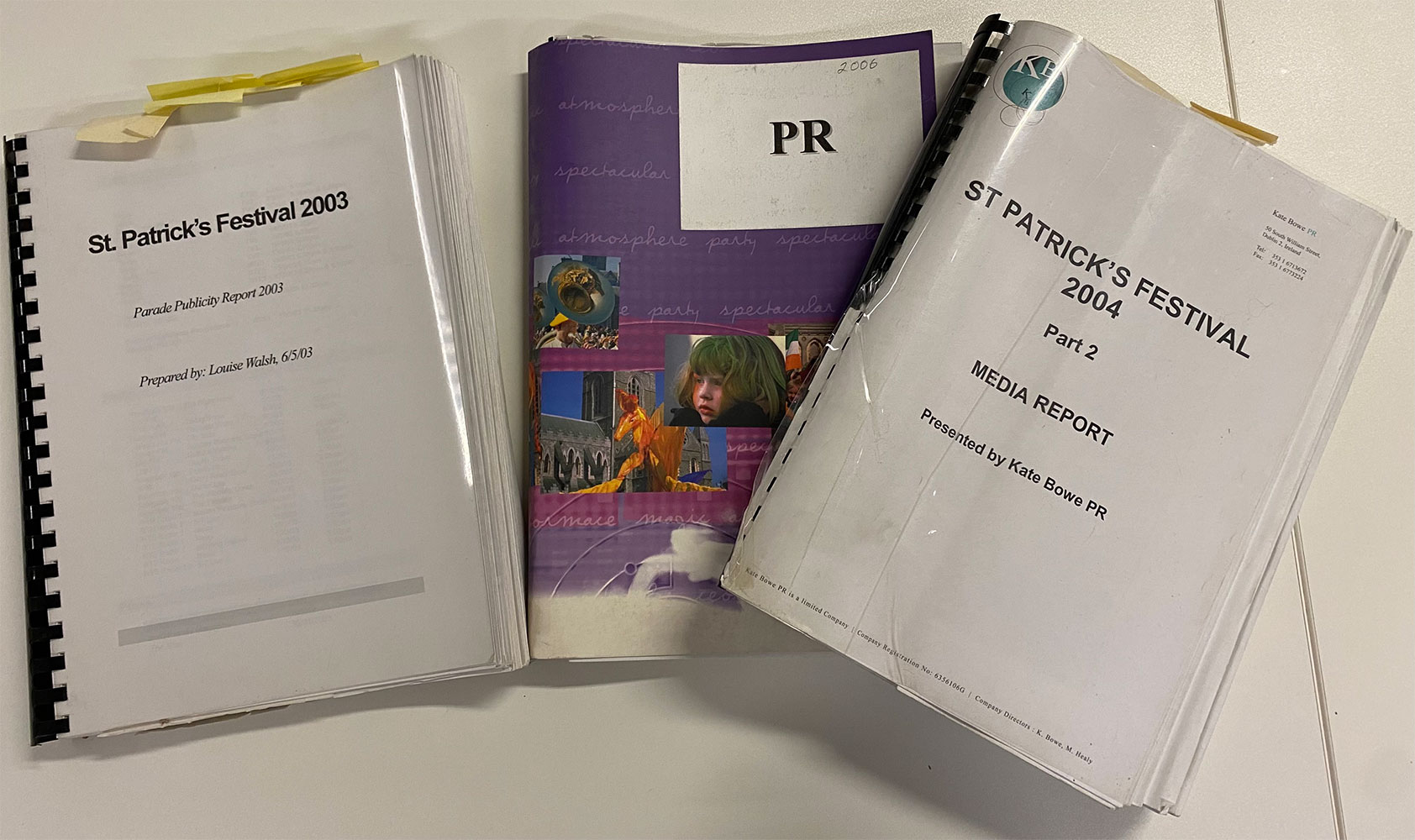 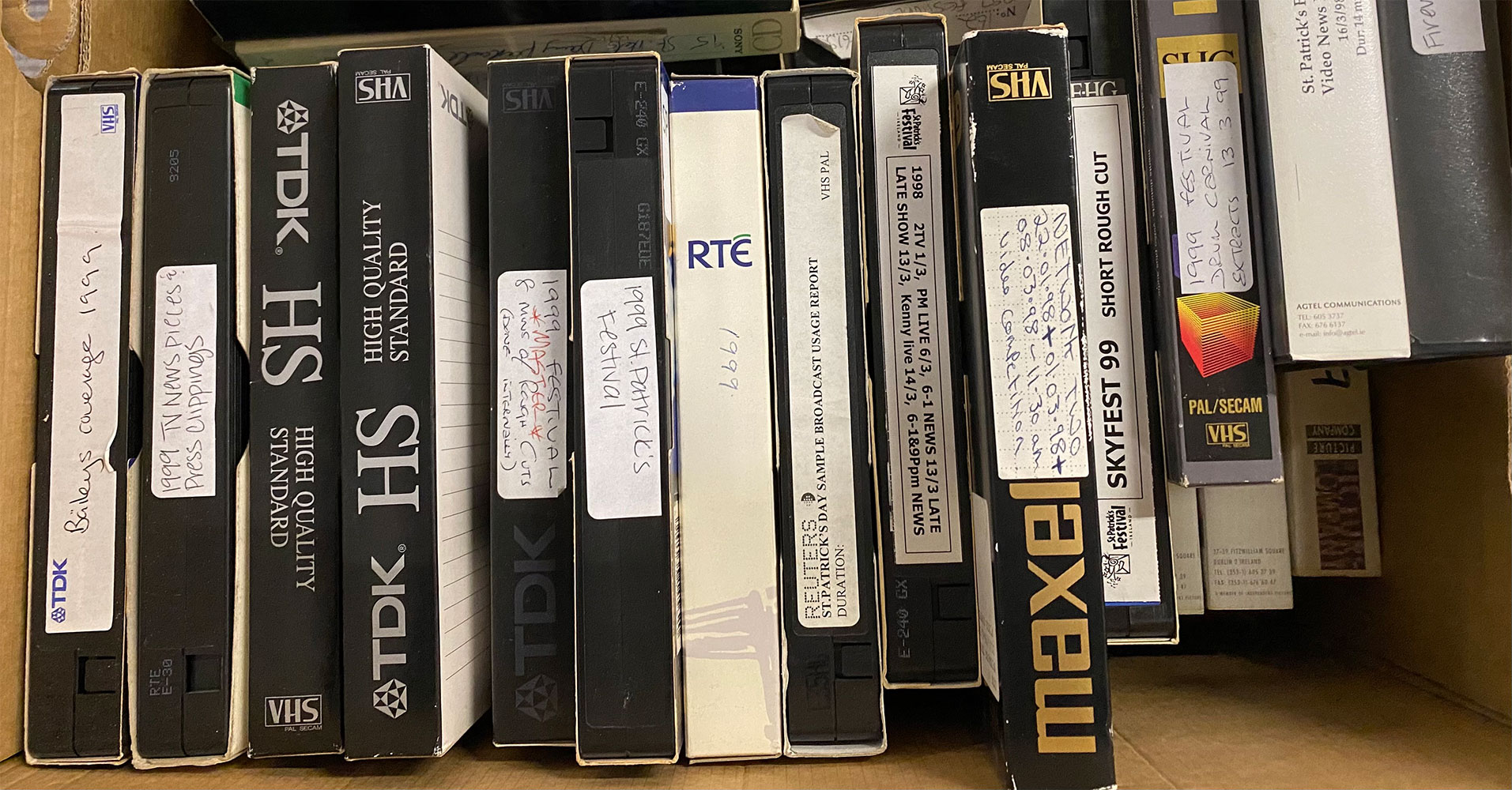 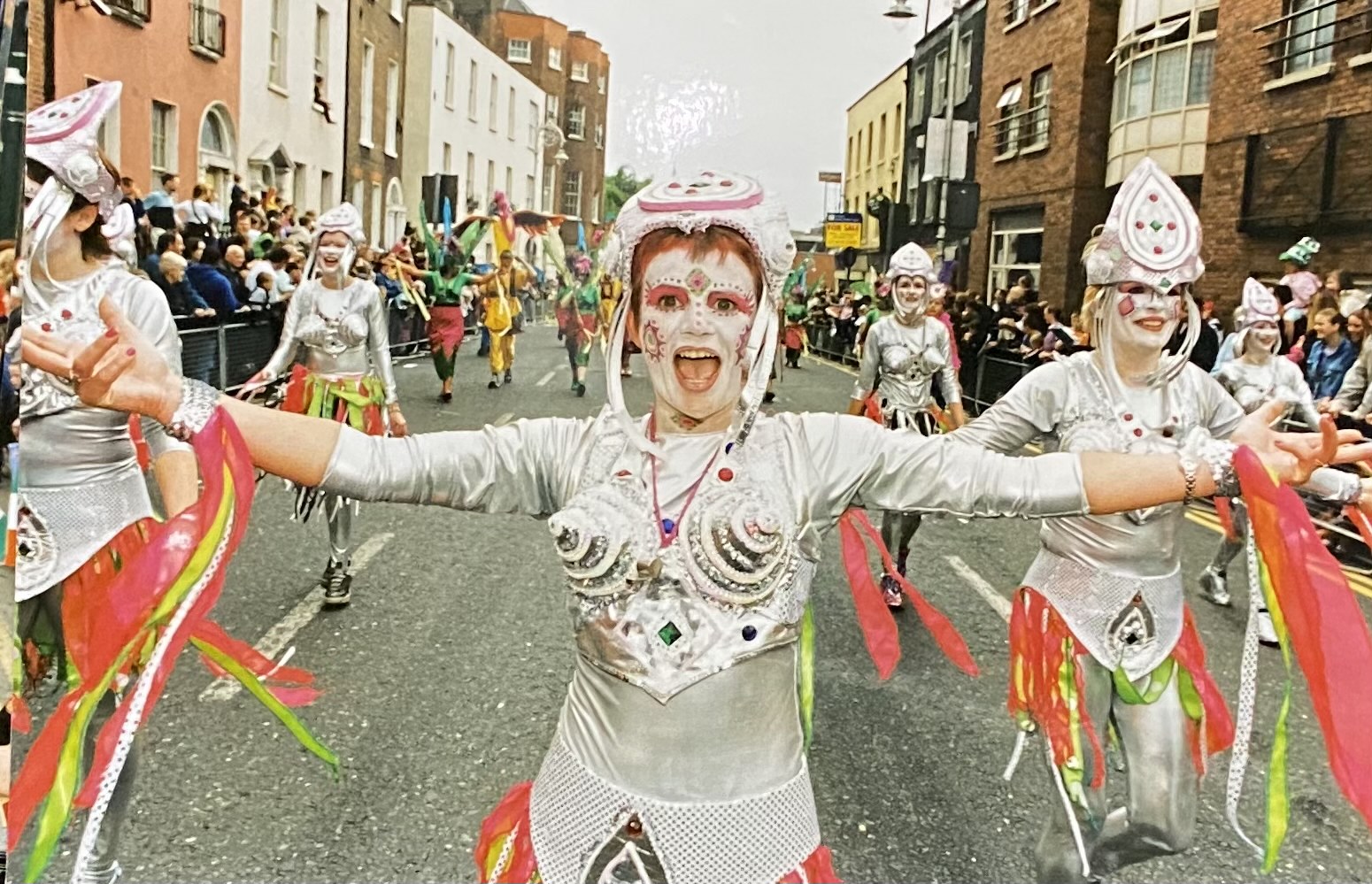 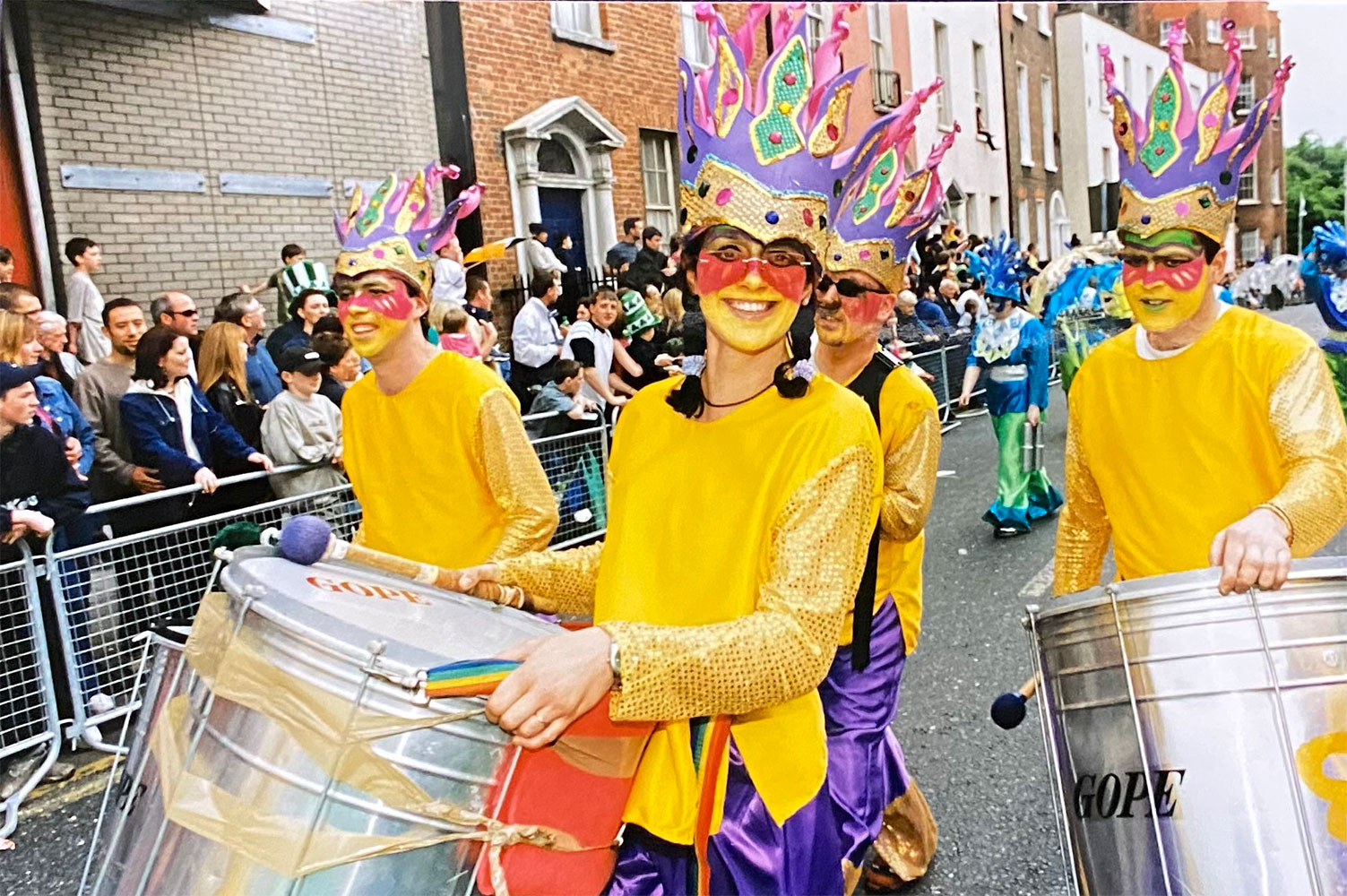 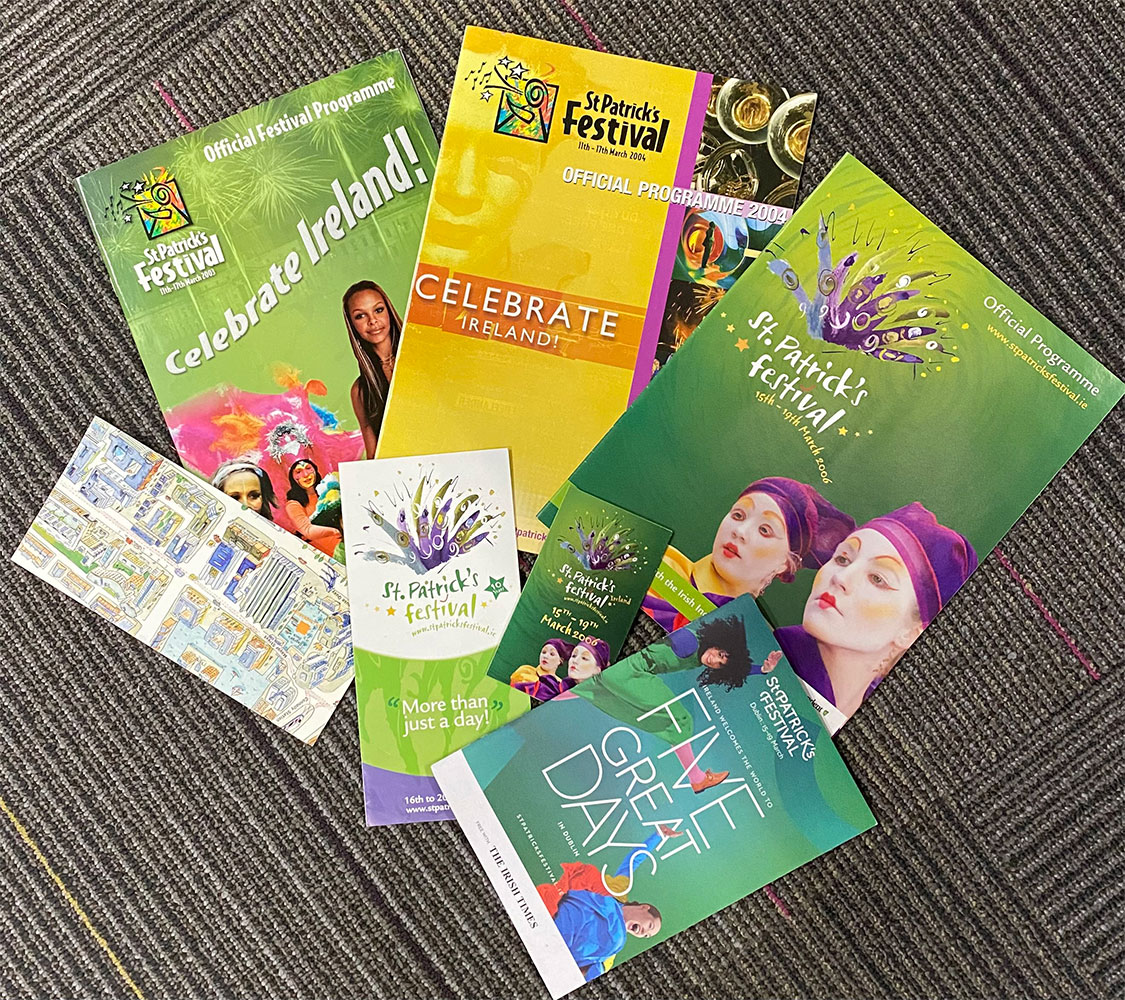 The 2021 St. Patrick’s Day Festival presented the Orchestra of Light, a beautiful film featuring a fleet of 500 drones dancing across Dublin’s night sky. The film presents a heartfelt, uplifting celebration of our national day, and spreads a message of hope to audiences around the globe. Watch below or here on YouTube.

Created by St. Patrick’s Festival, Tourism Ireland and Dublin City Council and delivered in collaboration with Intel and Actavo Events, Orchestra of Light was pre-recorded in Dublin in early March 2021. The film features a dazzling performance by Intel® Drone Light Shows, Intel’s first ever Drone Light Show in Ireland. In this cutting-edge display, drones blur the boundaries between technology and art as they light up the sky above Ireland’s capital city, illuminating some of Dublin’s most well-known landmarks such as the Samuel Beckett Bridge and the Convention Centre Dublin.

A series of animations designed by St. Patrick’s Festival and Aiden Grennelle tell a powerful story of love, hope and home, while celtic knots, musical instruments and Irish dance represent the world-wide reach and love of Irish culture, celebrated by millions each year on 17 March.  The short film is produced by ShinAwiL and scored by Irish composer Eimear Noone and her husband Craig Stuart Garfinkle. Along with RTÉ National Symphony Orchestra, the duo has collaborated with Irish band Picture This on the score, which features an orchestral remix of the band’s latest single, Things Are Different. The piece uses new Intel Drone Light Show Premium technology to deliver dazzling 3D animations and vivid colours in their first ever public performance in EMEA.

The film brought to a close six great virtual days and nights on St. Patrick’s Festival TV, accessible globally at stpatricksfestival.ie and on rte.ie/culture and on TVs in homes throughout the nation on Oireachtas TV. The 2021  programme featured more than 100 events streamed to Ireland and the world to celebrate St. Patrick’s Festival, one of the world’s biggest annual celebrations of Ireland’s national day.


Skyfest - Skyfest was an annual fireworks display, accompanied by background music compiled by Mark McCabe, which took place in Ireland. It was part of the annual St. Patrick's Festival in the country. The fireworks display took place for a number of years in the country's capital, Dublin; however in 2008 it relocated to the Rock of Cashel, County Tipperary. In 2009 it was held in Waterford, and in 2010 it was held in Limerick. It was held on 19 March 2011 in Wexford. The display was televised live on RTÉ One and was sponsored by the National Lottery. 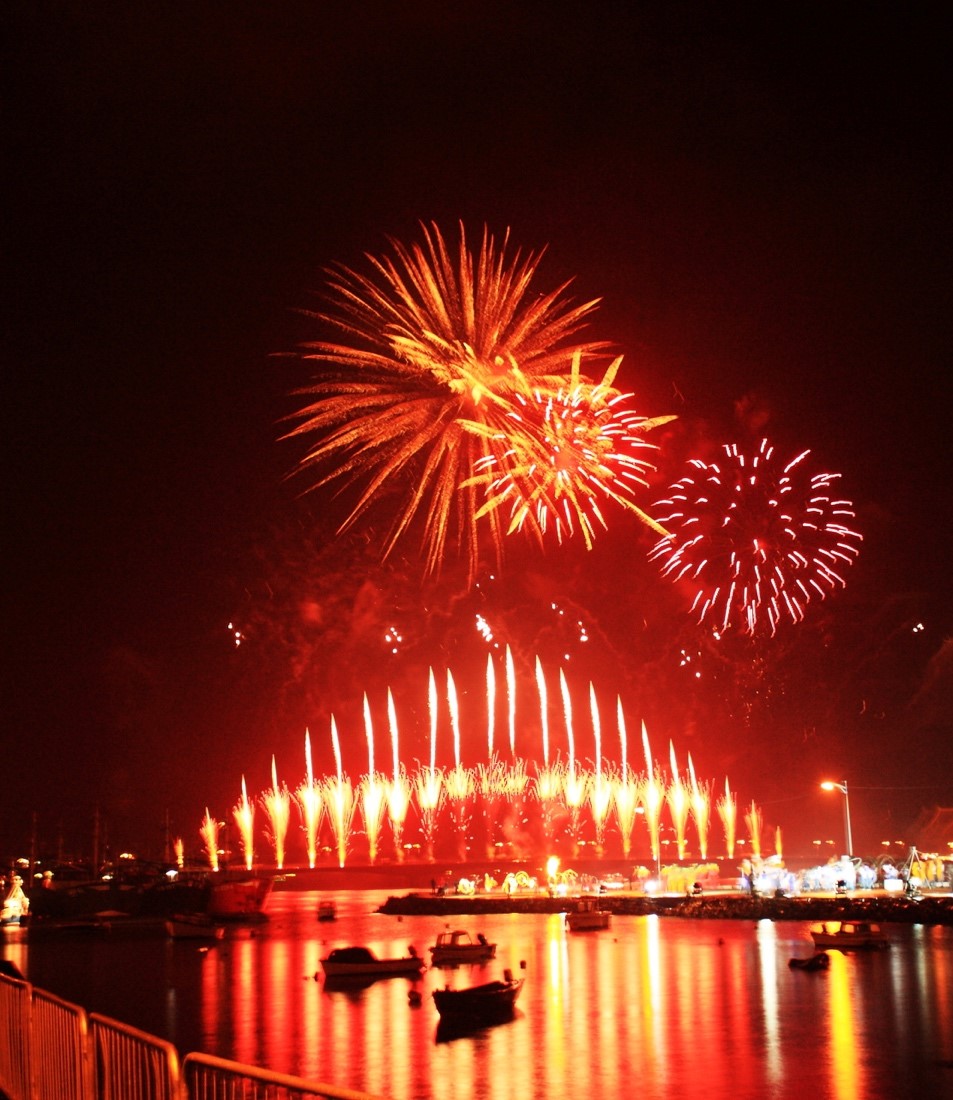 Festival Parade. Each year pageant companies dazzled with their artistic interpretations of the festival theme. Their worldly performances and magnificent creations are set to intertwine seamlessly with Dublin’s streets as the capital posed as a backdrop for the extravaganza. Irish and International bands delivered rhythmically captivating musical scores that echo through the streets of the capital.

The Festival Parade is a monumental occasion for Ireland and boasts an unforgettable atmosphere that cannot be missed. 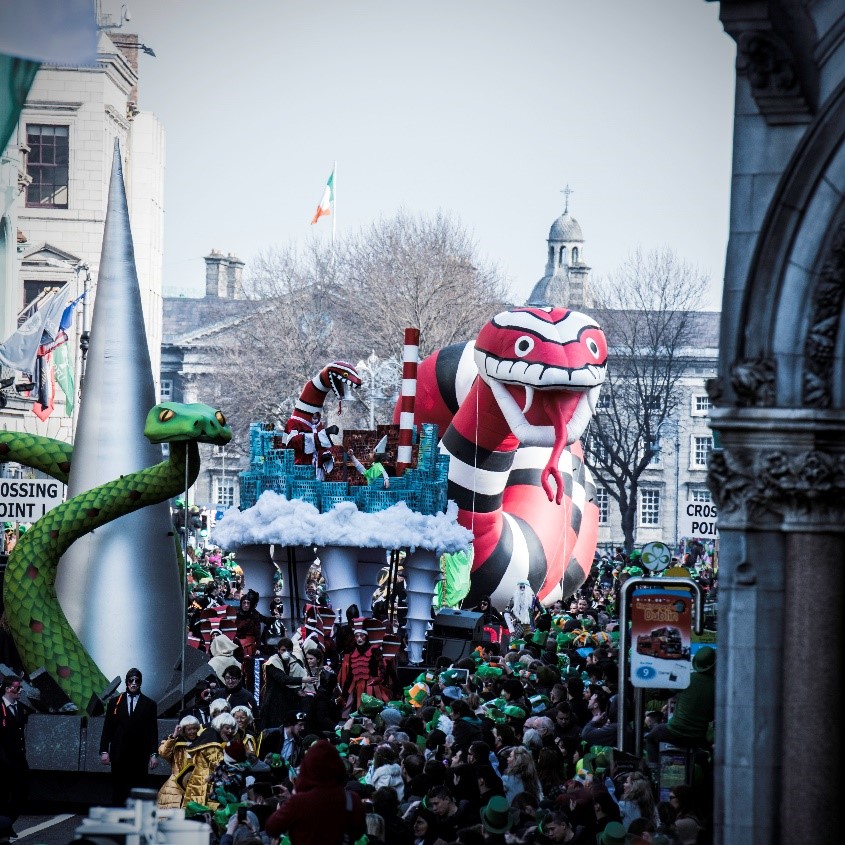