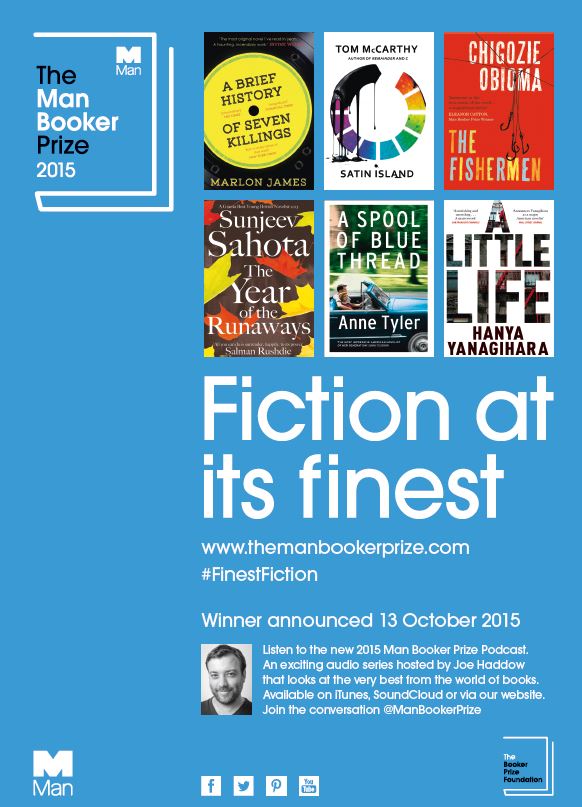 Marlon James reading from the book

The prize, which celebrated its 45th anniversary in 2013 after launching in 1969, aims to promote the finest in fiction by rewarding the best novel of the year written in English and published in the United Kingdom. This is the second year that the prize has been open to writers of any nationality, writing originally in English and published in the UK. Previously, the prize was open only to authors from the UK & Commonwealth, Republic of Ireland and Zimbabwe.To maintain the consistent excellence of the Man Booker Prize, judges are chosen from a wide range of disciplines, including critics, writers and academics, but also poets, politicians and actors, all with a passion for quality fiction.

The winner of the Man Booker Prize receives £50,000 and, like all the shortlisted authors, a cheque for £2,500 and a designer bound copy of their book. Fulfilling one of the objectives of the prize - to encourage the widest possible readership for the best in literary fiction - the winner and the shortlisted authors now enjoy a dramatic increase in book sales worldwide.

Previous winners of the Man Booker Prize can be viewed in Explore the Archive.

Reading guides for the longlisted titles

Did You Ever Have A Family, Bill Clegg (Jonathan Cape)

The Year of the Runaways, Sunjeev Shaota (Picador) 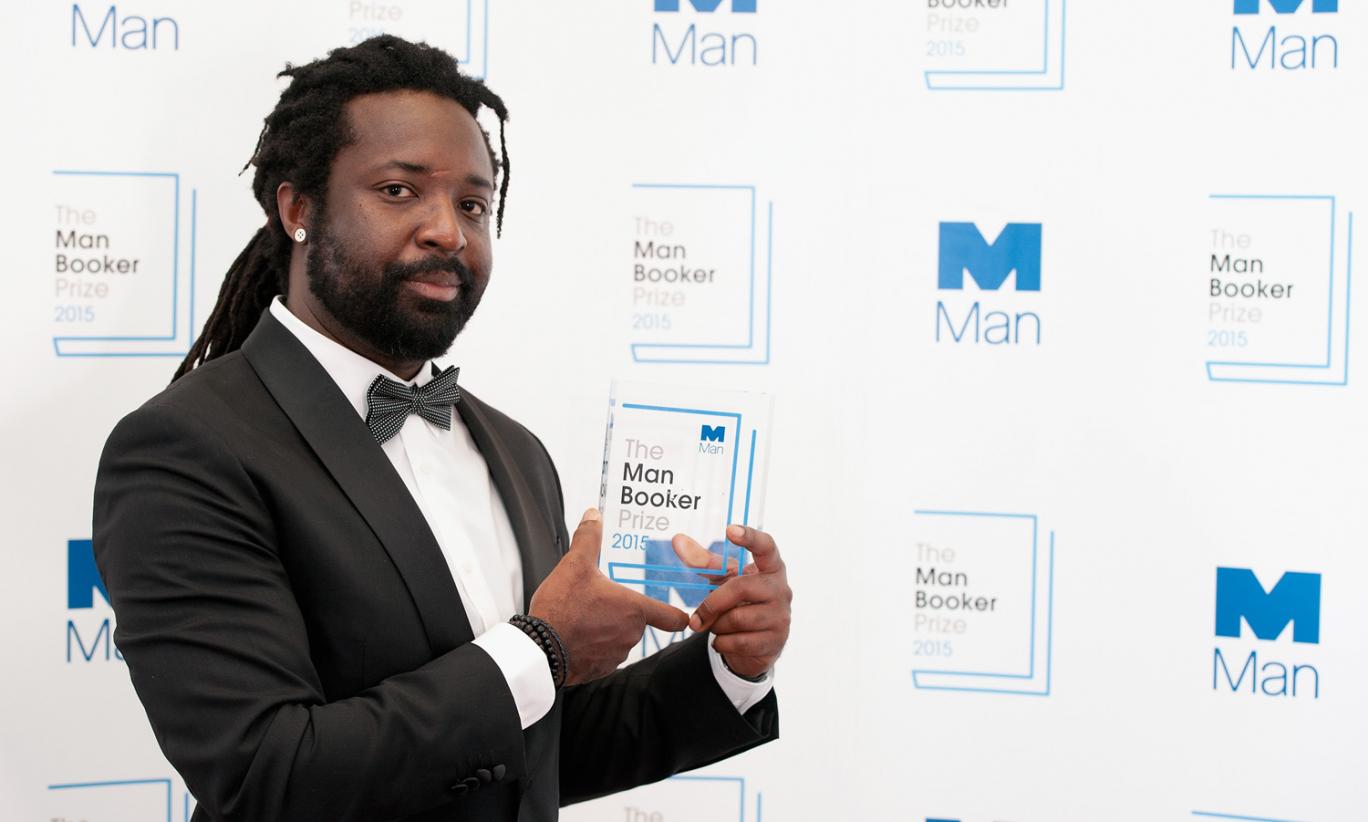 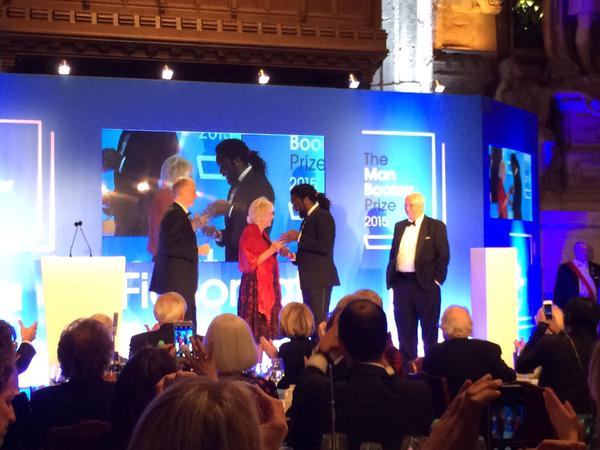