UCD Library Collection Spotlight: Russia on the Eve of War and Revolution

Russia on the Eve of War and Revolution

The Russian Revolution During WWI (videos)

Pre-Revolutionary Russia in Photos (below) 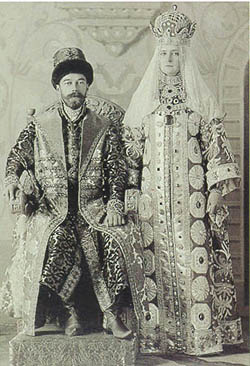 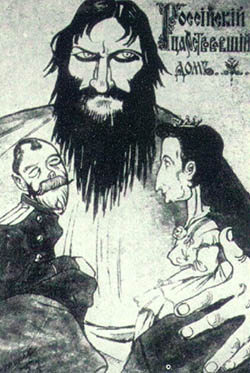 Until recently, the First World War was understood largely in terms of the trenches of the Western front, but its impact in the East was more dramatic, and nowhere more so than in Russia, where it swept away the 300-year old Romanov dynasty, replacing it first with a short-lived liberal experiment and then with the Bolsheviks’ radical revolution. In the chaos and violence that ensued, a sophisticated, elite culture was also annihilated. Russia in the early 20th century was not a stable society, however: the monarchy was nearly toppled by a popular revolution in 1905 and remained deeply divided, politically and socially, in its wake. In this display we point to some of the achievements and tensions that beset Russia, in the period between the turn of the century and 1918.

Among the works we have chosen (see below), the catalogue Twilight of the Tsars illustrates the beauties of the Russian art nouveau; Andrei Bely’s symbolist novel Petersburg (1913),concerns a terrorist plot - a metaphor, according to Bely, for the threat the elemental Russia posed to its European elite culture. In Voices of Revolution, you can read the petitions and letters of the soldiers and workers who in 1917 pushed the revolution further to the left, while the Fall of the Romanovs reproduces documents once hidden in the Soviet archives.

Items from our Collection 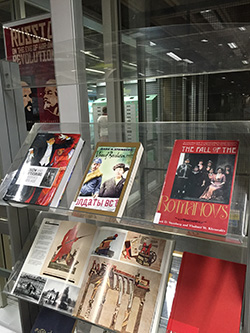 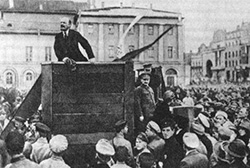