Map Collections at UCD and on the Web: Books and Gazetteers

Andrews, J. H. (1967) ‘The French school of Irish land surveyors’. Irish Geography, 5 (4):275-293 provides a list and discusses the maps made by John Rocque in the 18th century. These include plans of Dublin, Kilkenny, Cork, Thurles and Newry. 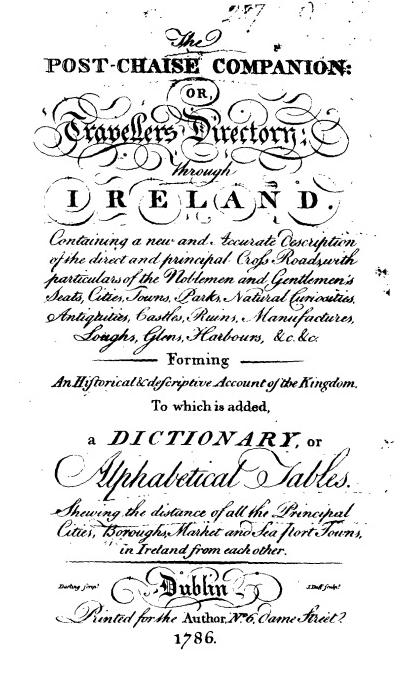