Map Collections at UCD and on the Web: Map Suppliers

Where you can Purchase Maps: A-F

Alan Godfrey Maps Includes around 50 maps for towns in Ireland from around the turn of the twentieth century. 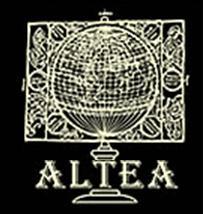 Art Source International has over 25,000 original antique maps and prints in stock.

Eneclann is a Trinity College Dublin campus company and publishes heritage and historical data. Maps for purchase include the 1851 Dublin City Census and other Irish historic maps.

Find My Past upon payment of a fee, have several resources available to view online:- Griffith's Valuation Survey Maps & Plans, covering nearly every townland in Ireland

- The Aran Islands
- The Burren
- Connemara.

Where you can Purchase Maps: H-L

Harry Margary is a publisher of historic maps and sells facsimile copies of the City of Dublin 18th century Rocque maps.

The Irish Historic Town Atlas was established by the Royal Irish Academy in 1981 aiming to record the topographical development of a selection of large and small Irish towns. Each town is published separately and includes maps with detailed text.

Kennys Booksellers based in Galway who hold a large collection of antiquarian maps & prints and reproduction maps of Ireland.

The L Brown Collection of digitised maps includes a range of over 40 different map types for Ireland, from the earliest maps produced in the late 16th Century through to maps by cartographers such as Rocque, Duncan, Petty and Wren, the 1812 Bog Maps, major Ordnance Survey map series from the 1st edition of the 1840s and subsequent editions to 1910, including the Dublin Parish Maps produced in the 1860s and 1870s, and the unique topographical maps produced by the British Military at the start of the Second World War. Contact: map.print@gmail.com      Listing of  digitised maps and atlases available in the L Brown Collection 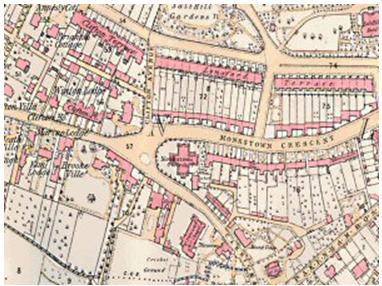 Where you can Purchase Maps: M-Z 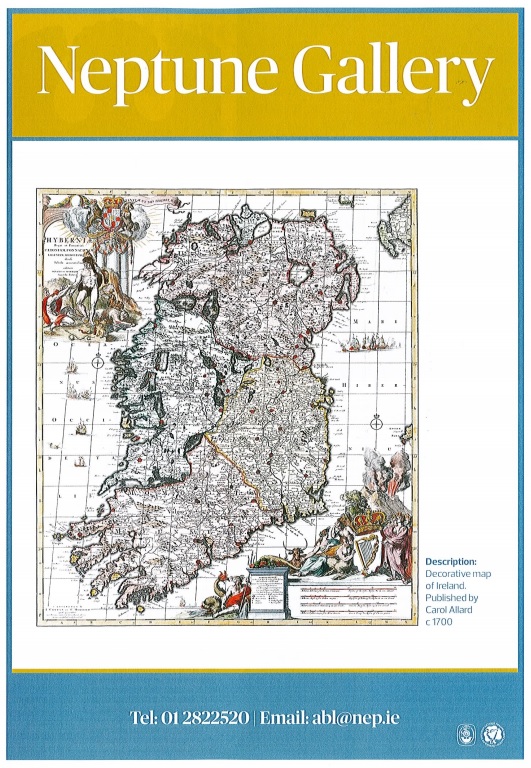 OMNI Map A major distributor of maps specialising in international mapping. Their holdings include maps of Ireland and Northern Ireland:

Ordnance Survey Ireland (OSi) is the official Irish mapping agency and produces maps in a variety of scales in paper and digital format. It provides: